1. The ballet’s original story, written by Adrian Piotrovsky, had a happy ending, as contrary to Shakespeare’s tragic play.

2. In 1955, the ballet was made into a film with the original cast dancers of the Kirov production. The film won Best Lyrical Film and was nominated as Palme d'Or in the 1955 Cannes Film Festival.

3. Kenneth MacMillan's production of Romeo & Juliet that premiered at the Royal Opera House in 1965 has become a signature production that is also presented in other theaters throughout the world.

The ballet was initially commissioned in the Soviet Union for the famous Bolshoi Theatre, however the ballet did not premiere in Russia until 1940 with the Kirov (now Mariinsky) Theatre. Choreography of this production was by Leonid Lavrovsky.

The first full ballet of Romeo & Juliet premiered outside Russia in Brno, now Czech Republic. However, this production only featured one act and not the full three suites of music Prokofiev composed.

As the townspeople gather in the market place in Verona, Italy, Romeo of the Montague family is trying to win the affections of Rosaline. A quarrel later ensues between Tybalt, a Capulet, and Romeo. The Capulets and Montagues, who have been enemies for generations, begin to fight which was eventually stopped by the Prince of Verona.

Act I with the Royal Birmingham Ballet.

In Juliet’s room, Juliet is playing with her nurse in her bedroom when her parents, Lord and Lady Capulet, enter. They introduce her to Paris, a wealthy nobleman whom she is expected to marry. At dusk fall, the Capulets are having a ball at their house. Romeo, Mercutio and Benvolio, disguised in masks, plan to join the party in order to see Rosaline.

Upon arriving at the ball, Romeo sees Juliet and is instantly captivated. Mercutio tries to distract Romeo’s attention away from Juliet. Tybalt recognizes Romeo at the ball and orders him to leave. But Lord Capulet, fearing chaos in his house, welcomes Romeo as a guest. Romeo slips into the Capulets’ garden with the hope of catching a glimpse of Juliet. She appears at her balcony. The two confess their love for each other.

As revellers celebrate a wedding in the square, Romeo thinks of Juliet. Juliet's nurse gives Romeo a letter which indicated that Juliet has agreed to be his wife. The Friar secretly marries the lovers hoping that their union will end the feud between their two families. Tybalt and Mercutio engage in a fight, which leaves Mercutio dead. Romeo, in turn, kills Tybalt in revenge and flees for fear of reprisal from Tybalt’s family.

Romeo spends his first and only night with his new bride. At dawn, as the household begins to awaken, he quickly leaves. Juliet’s parents enter with Paris whom she refuses to marry and her refusal angers her father. Juliet seeks out the Friar for help. He gives her a vial of potion, which will make her fall into a deep sleep. Everyone will believe she is dead. The Friar will then send a message to Romeo to return and escape with her.

Juliet drank the potion and her parents find her and believe she is dead. Romeo returns after hearing of Juliet's death. He has not yet received the Friar’s message and does not know that she is only sleeping. He finds Paris keeping vigil by Juliet's body and kills him. Mourning the loss of Juliet, he drinks poison and dies. Juliet awakens to find Romeo dead by her side. She grabs the knife used to kill Paris and stabs her. 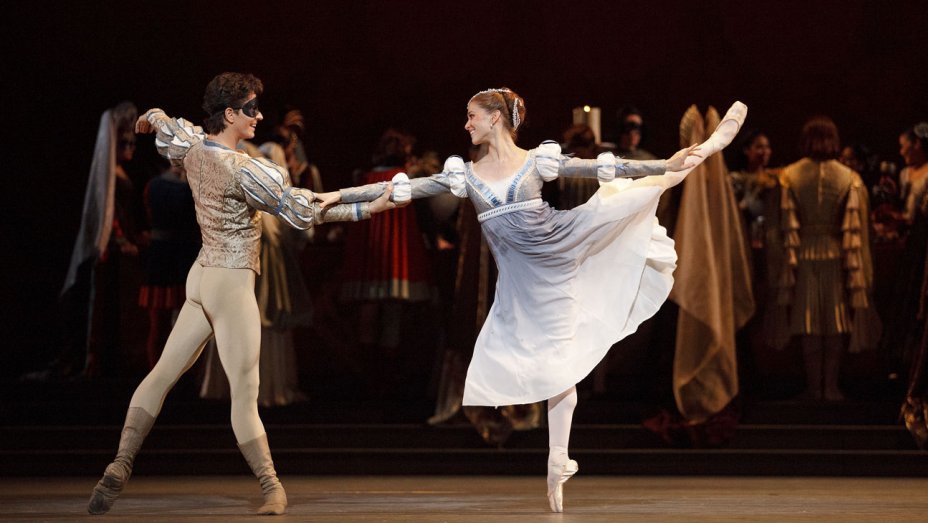 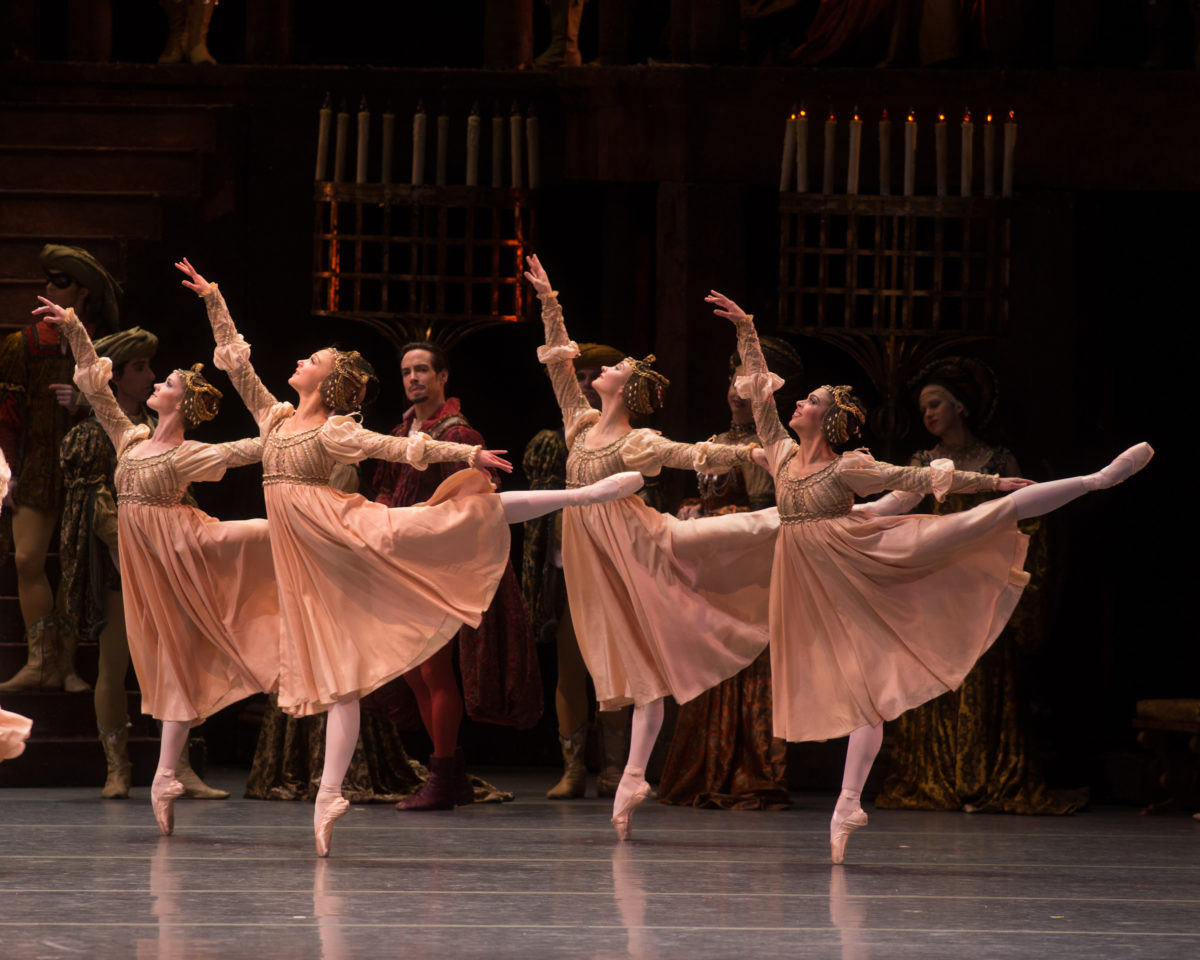 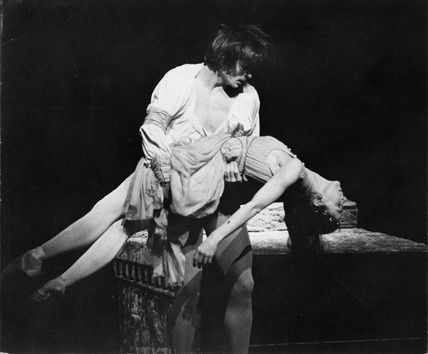 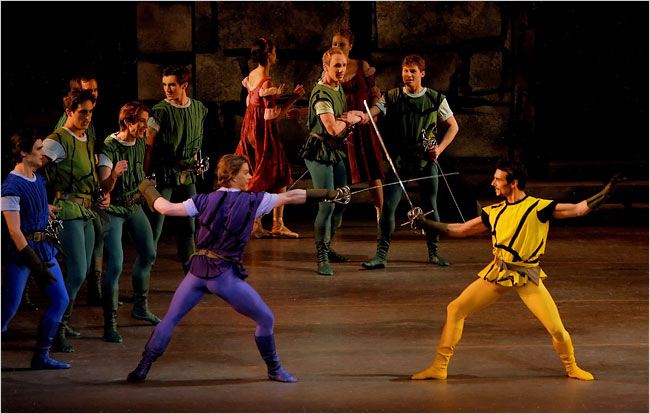 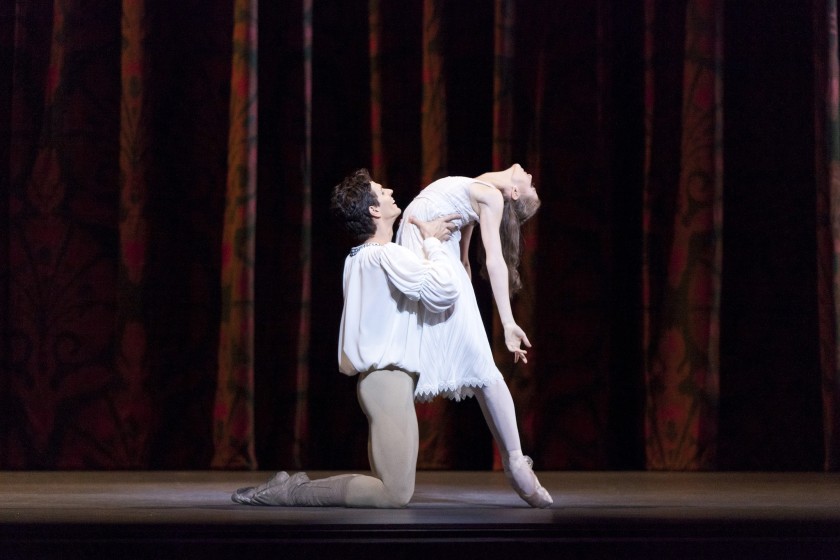 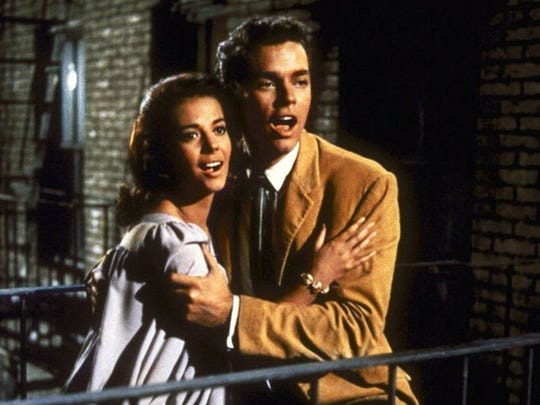 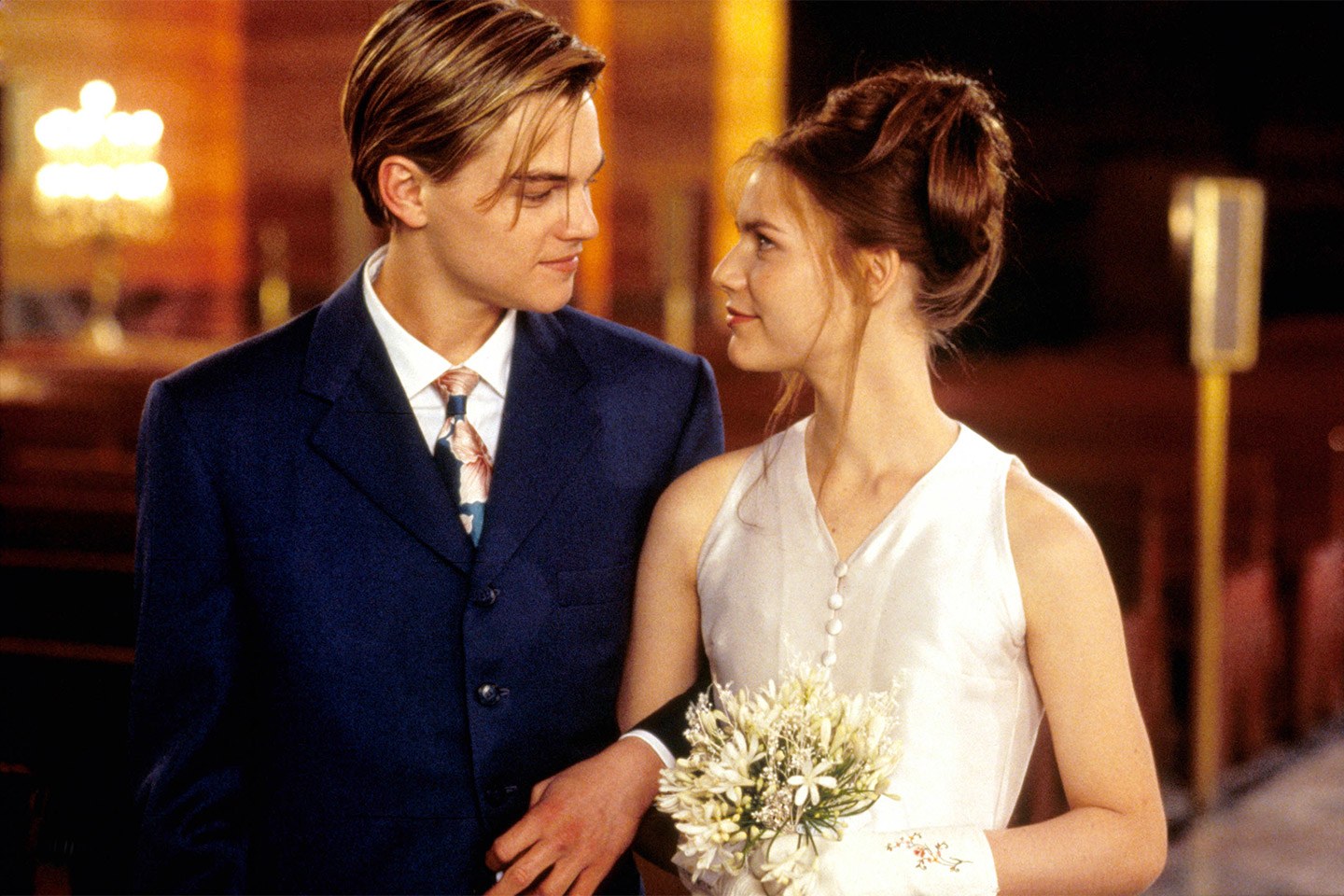 Kenneth MacMillan's Romeo & Juliet, 1965, as performed the Royal Ballet in London with Margot Fonteyn and Rudolf Nureyev in title roles. Nureyev went on to create his own production of the ballet in the UK with the English National Ballet in 1977. This production is also performed by La Scala Theater Ballet and Paris Opera Ballet.

Alexei Ratmansky's Romeo and Juliet , 2011 for the National Ballet of Canada

West Side Story, a musical theatre adaptation of Romeo and Juliet by Leonard Bernstein and Stephen Sondheim. Broadway debut in 1957 with film adaptation premiere in 1961.

If you are still interested in joining us for Singapore Dance Theatre's production, contact us for tickets!